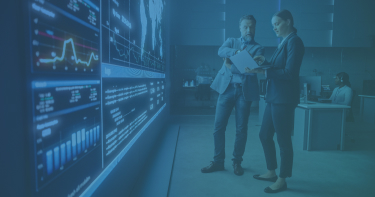 We explain you our experience in a DroidCom Berlin ( June 2016) from ToBeIT profesional vision.

A Droidcon is a franchise event each Android Developer should take part in almost once a year. It is the kind of event where you can enjoy talks from developers you follow on Twitter or Github. Berlin Droidcon was a two days conference on June 16 and 17, however it also included a Barcamp Day on 15.

A Barcamp day was where developers had the chance to become speaker for a day. All the stands were open to give talks and expose their knowledge. The variety of talks were from persistence, best practices, testing or patterns until Cognitive Services. The Cognitive Services talk was given by Microsoft who was for me an unexpected Partner in this event, it also included a workshop with either Xamarin and Native Android technologies.

Each conference day started with a keynote session, first one given by Corey Leigh Latislaw who talked about Designing for the next Billion. We learned a valuable new point of view, emerging markets are totally different than what we are used to. People from Emerging Markets face different conditions like lack of cheap internet connection or even lack of battery due to no electricity. Offline first and UX are one of the main keys for this new market. They need to be able to work without connectivity as well as they have never had any learning process so what we know as standard UX is something new for them.

Joanna Smith gave the second keynote session called Android Development Yesterday And Today (And Maybe Even Tomorrow). In this second talk she try to inspire developers by describing how Android has changed year over year. She manage to describe horrors and situations that all team had faced in each new releases. The cool thing was having pictures and names of the main actors of this situations.

While in my first Droidcon I tried to take part in talks given by well known developers, this time I decide to take part in as many talks as possible about Architecture and Best Practices. Having faced so many legacy code during last year, I wanted to get inspired and I did.

Hannes Dorfmann gave an interesting talk about how to refactor a project to Reactive Android with MVP (Model View Presenter). He used an Open Source Android app called Plaid (Published in Github) which has the latest UX, Animation or Material Goodies but a lack of modular and decoupled Architecture. IMO the kind of legacy project a developer can find easily in most companies with a project older than 2 years. This was one of the talks I enjoyed most because he nailed down most the problem we face in a legacy projects and also gave advices like using @AutoValue, RxAndroid, DI or TDD.

Clean Architecture was a topic that a developer from Badoo talked. Dmytro Voronkevych explained problems the developers of Badoo had to solve while they were refactoring the Badoo app. Some key notes I take were:

In general, every talk was a source of new knowledge, sometimes too much information but in general there was something in common in most of the talks, Kotlin.

All the talks are available in the below link: https://droidcon.de/en/program/sessions

Finally, I’d like to add that a Droidcon is not only for taking part on talks, there are also after hours events. Berlin prepared stages for watching Europe Cup matches with beers and barbecue. On the weekend they also had a Hackday. 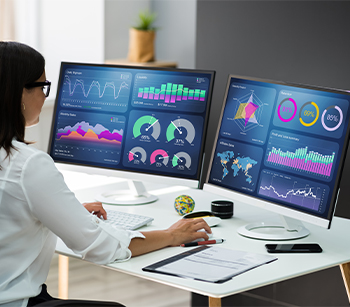 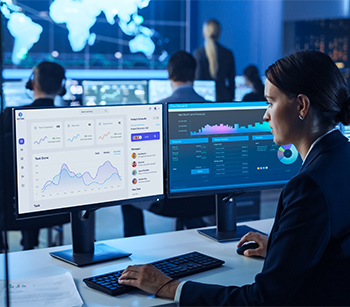 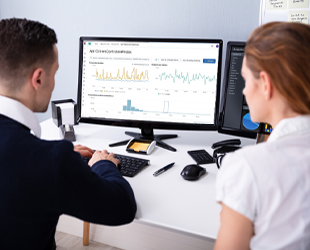